The Big day of the year

Good morning and it's another WOYWW day over at Julia's Stamping Ground, today I have made a little posy for the table over the Christmas period, I have used some flowers that I had got in a bouquet a few months ago, which I enjoyed then when the roses were getting a bit wilted I dried them in the airing cupboard, I know you are meant to dry them immediately but I like to enjoy them first.  I tied them into a little posy and sprayed them with crafters companion iridescent glitter spray then added some cinnamon and balls I glued them into a recycled small jar with some moss and wrapped some chiffon and netting round them and tied it with twine. To finish off I popped a little snowflake on.


Penguins are one of the most beautiful creations of the nature. This little buddy is looks so cute that everyone wants to make a drawing of it.


Hi, here are some penguins you are welcome to use for your crafting, the card I made using the image can be viewed in this post - 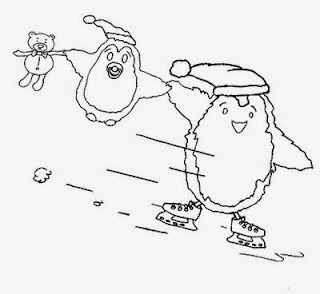 
Hello bloggers today I have quite a simple card with lots of white, however I feel it works well with the image.  The birch trees were coloured with promarkers - ivory, putty, tan and shale then sprinkled with some glitter.  I would like to enter the card into 2 challenges, firstly Passion for ProMarkers month long challenge celebrations  and the Creative card crew this the season. 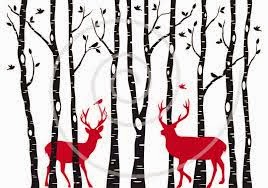